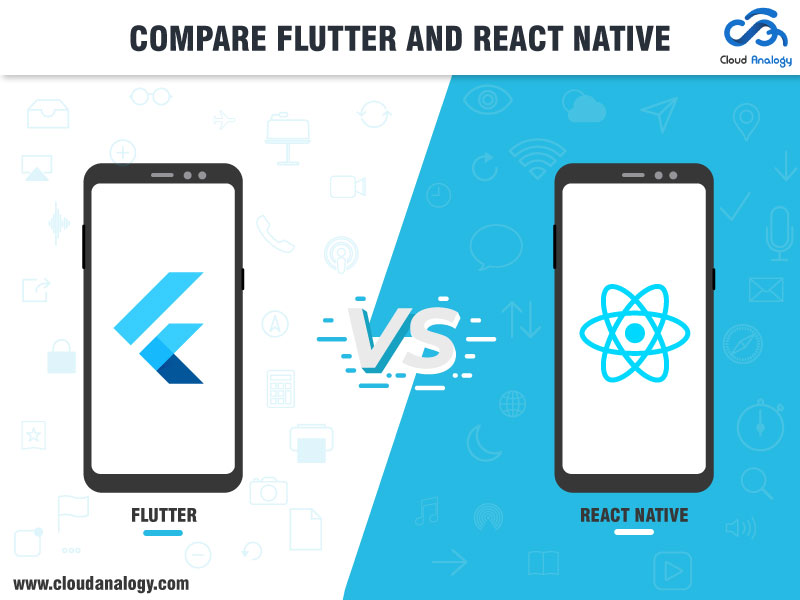 In this blog, we will discuss the two cross-platform app development tools, React Native and Flutter.

Flutter is used for creating superior-quality apps using a single code base. It is an open-source Google’s open-source SDK for Android and iOS. This can be used to create applications for a capability-based operating system from Google, i.e. Google Fuchsia. Flutter is based on Dart language and provides a captivating graphics library.

It is backed by Google and used to develop applications for Android and iOS.

Dart was developed by Google in 2011. It uses modern features of several languages to code beautiful native apps. It is quite new to the developers. It is easy-to-use for people who have experience developing apps in OOP languages such as C++ and Java. It is a general-purpose programming language with features aimed at client-side development and is a great fit for both mobile and web apps. Dart is used for creating high-quality, mission-critical apps for iOS, Android, and the web.

React Native, created by Facebook, is an open-source mobile application framework It is used to develop applications for Android, iOS, and UWP by enabling developers to use React along with native platform capabilities.

It allows developers to build an app using only JavaScript. JavaScript has received enormous popularity: be it a mobile, web, or server-specific code. JavaScript compiles its dynamic code for native view at runtime. The remaining code runs in addition to a virtual machine that is packaged inside the app.

React Native application architecture is Called Flux. Most frameworks follow the MVC framework. Facebook uses Flux to build client-side web applications. The main concept of Flux is its unidirectional data flow. Here, React takes care of the view part and Flux, a programming pattern takes care of the Model in the MVC.

Similarities Between Flutter and React Native:

React Native is useful for delivering excellent user experiences. But Flutter wins over its performance because of its simple interface. Flutter also has the advantage of reusing the code and using the JavaScript layer to make communication with the native components easier. React Native is less suitable because of its architecture. 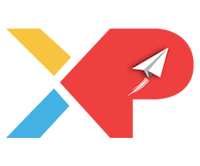 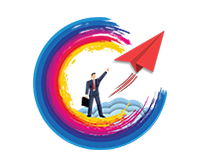 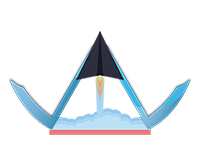 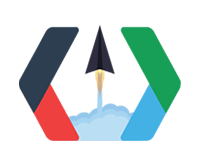